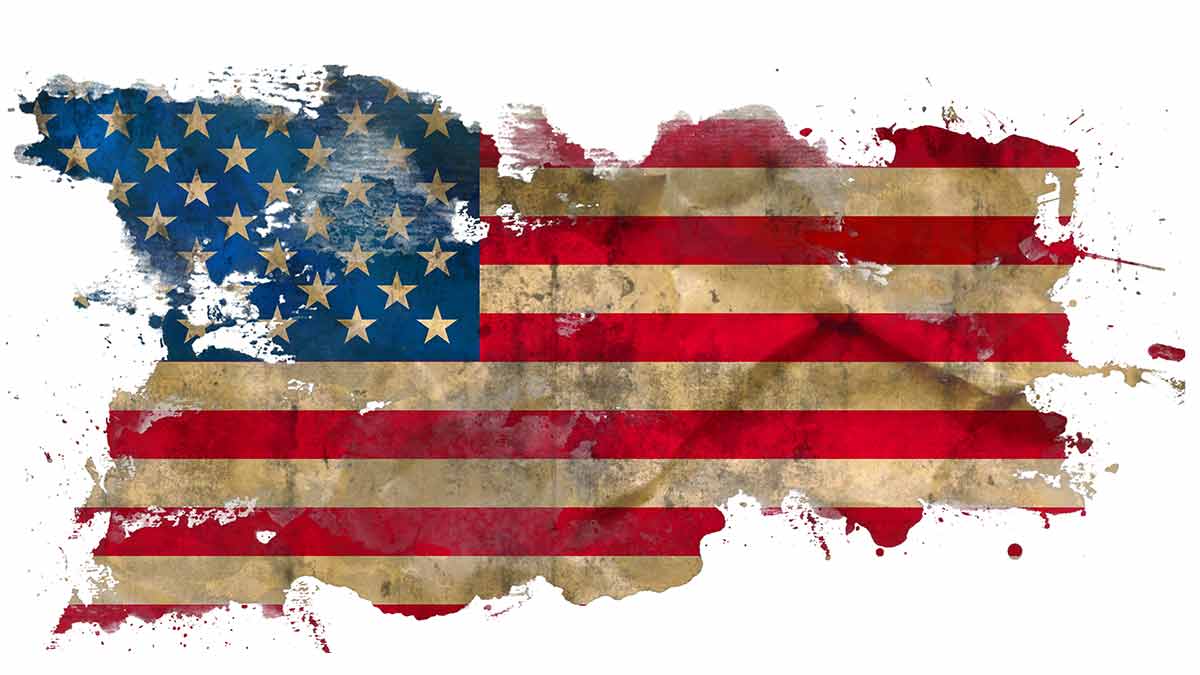 Growing up in the middle east, you pick-up on a few facts. Cabs don’t have meters. Everyone expects you to haggle. Everyone will offer you food. Most governments seem corrupt and unstable. Western governments less so. Westerners are less and more friendly all at the same time. America is really powerful and stable. Americans are really nice.

We held these truths to be self-evident. Back then.

The 2020 US presidential election is on-track to be the election with the most number of people voting. We all know why.

With the election days away, I imagine a lot of the US is having to look internally, to figure out who they are and how much they care about their communal identity. This has made me, a non-American, look internally too. Here’s why.

I was born in Tehran, raised by an Iranian family, with Iranian friends, in an Iranian school. I ate Iranian food, had Iranian manners and spoke the Iranian language. I am Iranian by any measure of the word even if I’ve lived in the UK for the past 10 years.

Yet, if you hear me speak English, I speak with a General American accent. Not only that, but I use American pop-culture to make my point, my idioms, hell I curse like an American. A few years ago you could say after a short conversation with me that I might even have “American ideals” (The mother of catch-all terms).

Surprisingly, I’m not a rare animal. There are many people all over the globe that learn English through exposure to the American cultural foghorn. For me it was the likes of Nickelodeon and Cartoon Network on Bootleg cable TV resold by Robin Hood “salesmen”, forming me into who I am today. Johnny Bravo, Scooby Doo, and the Power Puff Girls taught me more than just my A, B, Cs. Maybe they contributed to shrinking the distance between me and the intended audience: the average American child.

I know that conflating the real American identity with the version blasted out to the rest of the world is like mistaking the picture of the sun for the one that can give you a tan. Pop-culture and the real culture are like an object and it’s reflection. I do think there are rare, amazing occasions, where the culture and it’s reflection are close enough for the discrepancies to be forgiven. America has come close to this status in the past. Recently there has been a crack appearing in this mirror, leaving people like me, on the other side of the glass, distorted.

I carried this secret American identity with me until 2016, when suddenly I had very good reason to pause. Afterall, for a brief period in 2017 I was explicitly banned from the US. Needless to say it was a very confusing year for everyone. A lot of weird things happened, Brexit (For another day), Trump, my decision to pursue a PhD. Weird year overall. That election told me that the little American angel/devil on my shoulder missed out a very very large part of what America had been struggling with. It felt like finding a new mole, except it was a whole new limb. It felt like finding out your mom has been ignoring her health and is now at the mercy of an ambulance.

I am saying this because I think a lot of Americans felt this way as well (Many were very happy). This might explain the reason why Americans are flocking to the polls this time around. It is politics of course. But not like it has been about politics in our lifetimes. It’s not a fight between Trump and Biden or their policies, I have always felt the American government is built in such a robust way to mitigate the effect of any one bad egg. I’m not even going to get into the policy repercussions for the rest of the world. You know, for places like.. Iran. It’s not really about that.

This time it’s about identity. It’s about who America is. The American president has always been the avatar of the American spirit. More than any other national leader, the US president actually seems to embody what the country represents, at least so far. Other countries, the president is just another politician, usually a corrupt one. Not America. Not usually. At least, not publicly.

If you are eligible, go vote. It’s important, at least that should be self-evident.